I’m excited to share another ADHD parenting tip that is immensely helpful in dealing with behavior.   This principle is so common sense, yet SO easy to overlook–especially as an exhausted parent.  In this article, we’ll answer the question: Why isn’t what I’m doing working!?

In the field of Applied Behavior Analysis, the observation has been made that every behavior has a function. Everything we do serves a purpose for us.  All of these purposes–which can also be considered reinforcers (see Part 1)–fall under one of these four categories: Tangible, Escape, Attention, or Automatic.  Here’s the next step in how to handle ADHD and autism behavior issues.

The Four Functions of Behavior 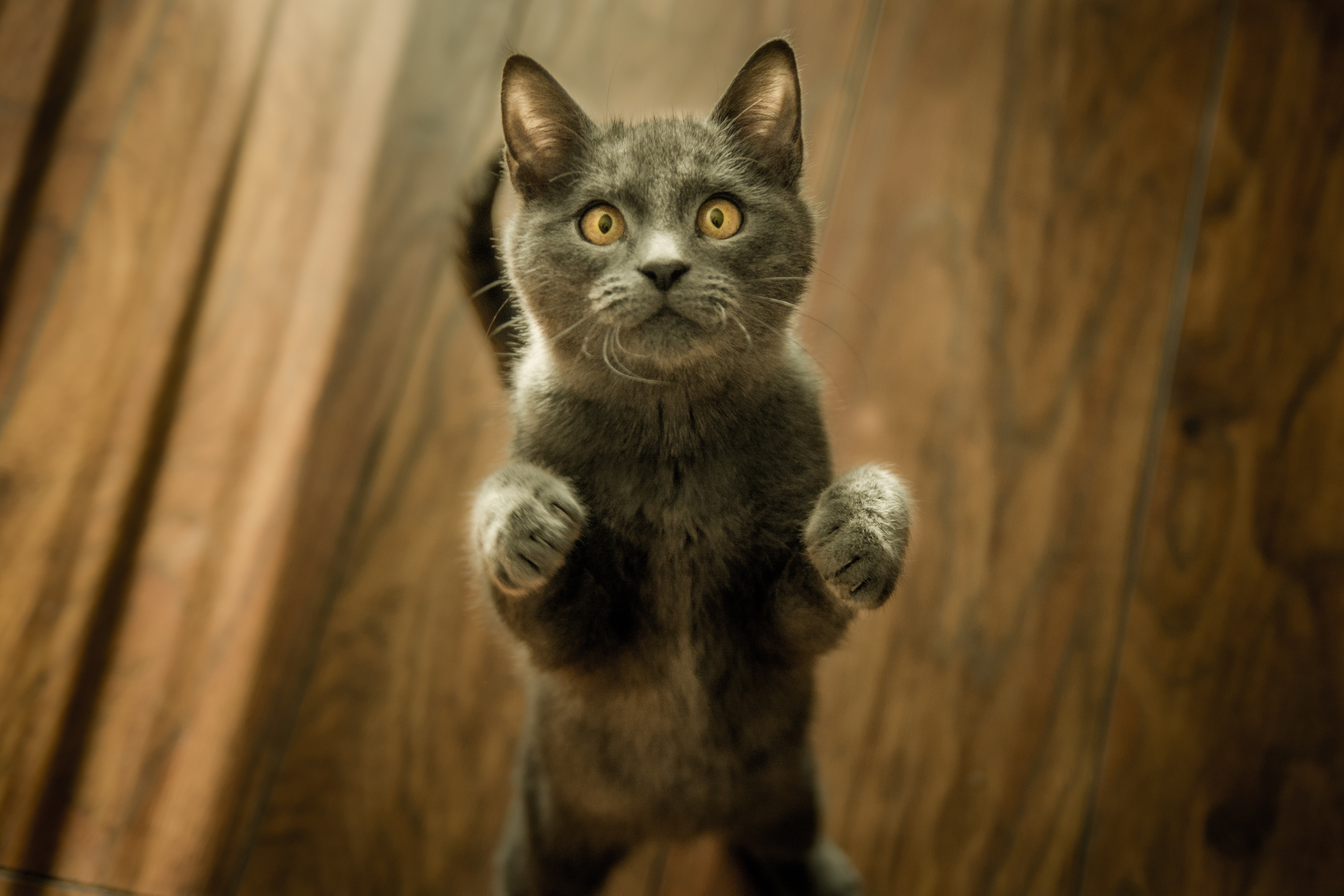 Behaviors that fall under this category serve the purpose of fulfilling a case of the “Gimme’s”. “Gimme some chocolate!” “Gimme that balloon!” They can also act as a means to be able to participate in an activity, for example: going to the park or having a sleepover. Any person, place, thing, or action that a person wants will reinforce whatever behavior they use to get it.

Scenario 2:  Johnny wants cookies.  Johnny asks Momma for cookies, but Momma says, “No cookies until after dinner.” Johnny then goes into a tantrum, crying and flopping to the floor.  Momma doesn’t feel like dealing with the drama and says, “Fine, you may have one cookie now, but no more until after dinner,” and she gives him the cookie.  Crying and flopping to the floor has been reinforced by obtaining a cookie.

“I would do anything for love, but I won’t do that.” (Escape) 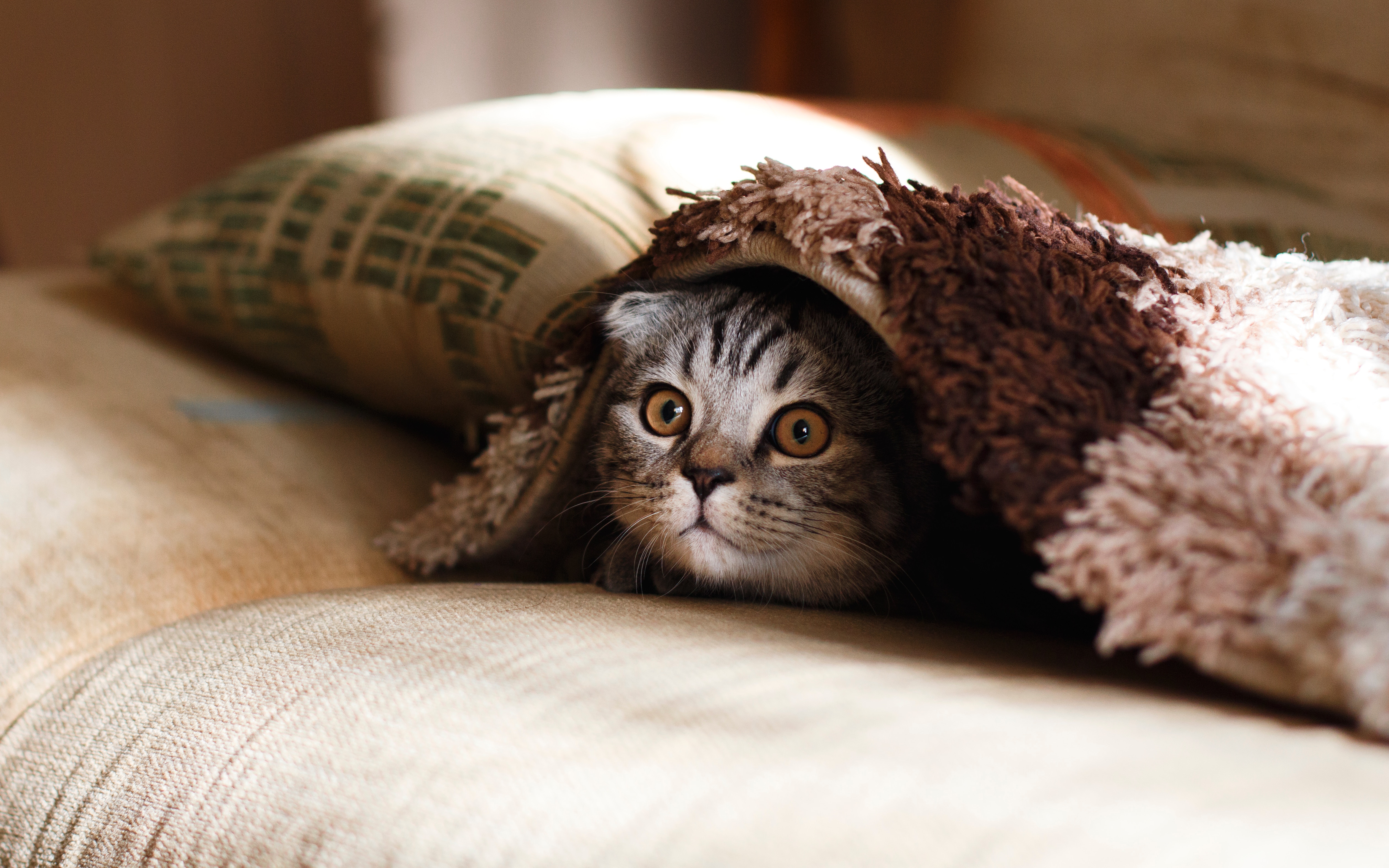 Escape behaviors include anything we do to get out of having to do something. In fact, at this moment, I am engaging in escape behavior.  I’m writing this blog instead of cleaning my house. Something we see frequently in our household is the “I-have-to-go-to-the-bathroom” escape behavior, but just about anything can be used for escape.

Scenario 1: Daddy is tickling Johnny, and Johnny is over being tickled–it has lost its fun.  Johnny asks Daddy to please stop tickling him.  Daddy stops tickling him. Asking Daddy to stop has been reinforced by the stopping of the tickling.

Scenario 2: For the fifth time this evening, Daddy tells Johnny to clean his room.  This time, Daddy says, “If you don’t clean your room right now, you won’t be allowed to play video games for the rest of the weekend.” Johnny goes into a tantrum, crying and flopping to the floor.  Daddy says, “Ok, you can clean your room later when you’ve calmed down.” Crying and flopping to the floor has been reinforced by not having to clean his room right now, like Daddy said to do in the first place. 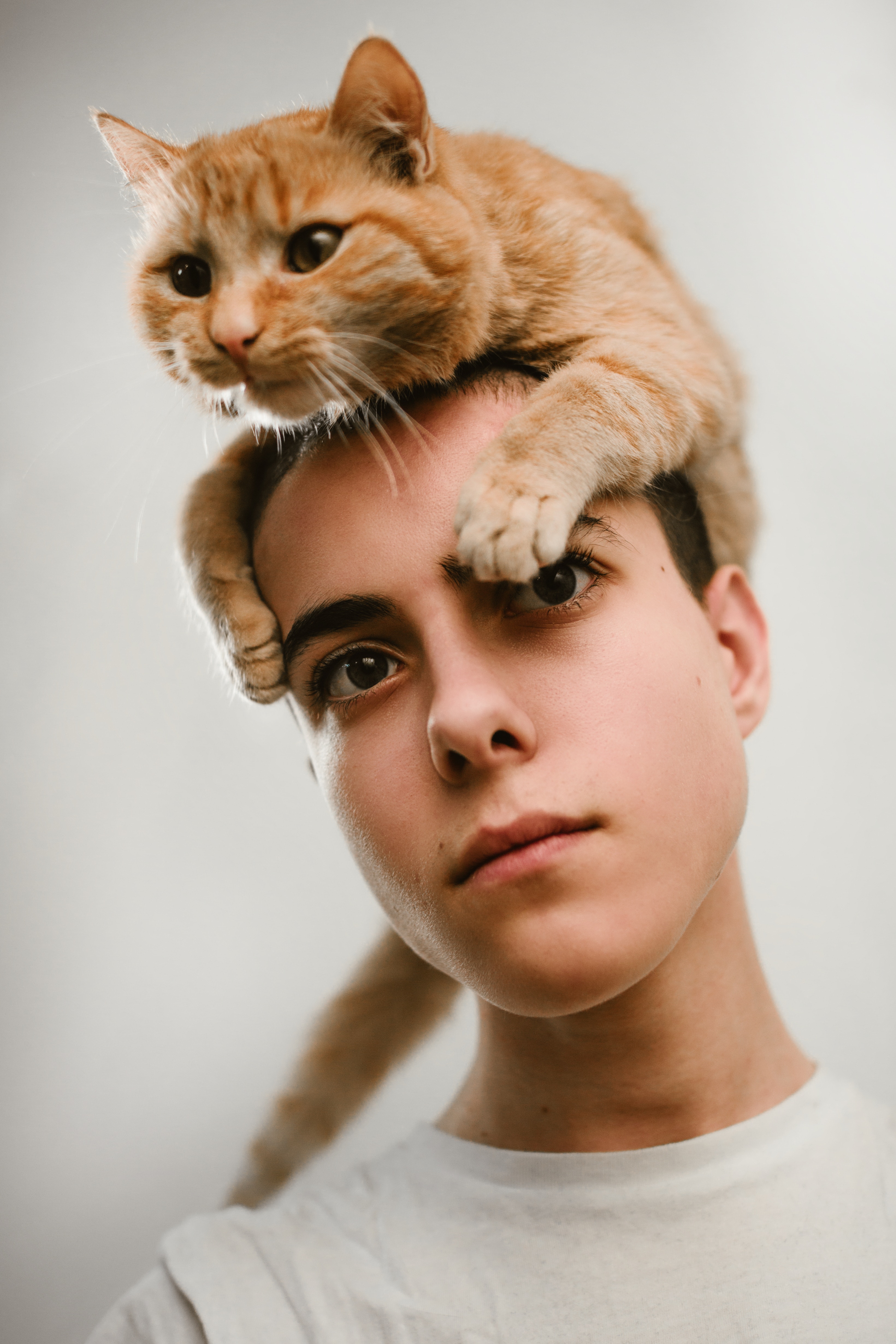 Scenario 2: Momma has been working on the computer for a while.  Johnny starts yelling from his bedroom for Momma to come to his room. At first she ignores him, but he continues until she can’t stand it anymore, so she goes to see what he needs.  Yelling incessantly has been reinforced by gaining mom’s attention.

Automatic – I just couldn’t find a quote to match.

Behaviors falling under this function are basically maintained by the behavior itself–usually for sensory input/output.  For example, some kiddos have habits like nail-biting, lip-chewing, swishing saliva around in their mouths, chewing their hair, humming incessantly, flapping their arms, moving their fingers in specific ways, etc.  These different behaviors are considered “stereotypy.” Both vocal and motor stereotypy are reinforcing because they’re reinforcing. Therefore, there is (most likely) no external element contributing to how often these behaviors occur.  Automatic/sensory behaviors are typically the most difficult to modify.

For a bit of information on how to meet your kiddo’s sensory needs, click here.

Ok, great. I know stuff. So what to I do with what I just learned?

So glad you asked! Part 1 and Part 2 of this series go hand in hand, because the more a behavior is reinforced, the more frequent the behavior becomes. Therefore, if we withhold reinforcement of behaviors that are undesirable (like crying and flopping to the floor), we reduce the frequency of that behavior. If you told Johnny he can’t have a cookie, do not give him the cookie. No matter what. It’s how our kiddos learn to accept “no” for an answer.

Sometimes it’s so. hard.  I get it. I get so sick of hearing my child nagging me to get on the Xbox, and I’m often tempted to give in just to attain my own negative reinforcement (Shut up about it already!). I just have to consider his best interest before mine. My job is to prep him for the real world, and in the real world you can’t always get what you want.

(“But if you try sometimes, you just might find you get what you need!”–My dad used to sing that song to me every time he told me “no” about something when I was a kid.  Naturally, I do the same with my kids. Torment cycles are real, people.)

Wait. I stopped reinforcing some stuff, but now it’s gotten worse! What gives?

That’s the technical term for what’s happening. Basically, Johnny isn’t getting what he wants by his typical means, so he’s going to try harder.  Typically there is an increase in how often and how intense the behavior is.  This is temporary. DO NOT GIVE IN. If you reinforce a behavior at a higher intensity, then guess what. Johnny goes straight to 100 in stead of starting off at 25 next time.  Giving in during an extinction burst is especially dangerous if the behavior is dangerous.

When to Consult a Professional

When a behavior is a health or safety issue, please consult a professional Board Certified Behavior Analyst (BCBA) or Board Certified Assistant Behavior Analyst (BCaBA) before beginning any intervention. They’re professionals at weighing the pros and cons of different intervention tactics and determining the safest and most effective route to take to help out your family. It’s much safer than trying to come up with something on your own.

Stick to the Plan

I was told a story of a girl who poked at her eyes occasionally. Her parents would always tell her, “Don’t do that sweetheart! You’ll hurt yourself.” She continued to poke at her eyes, and her parents continued to verbally correct her.  Once they learned the functions, they realized that the behavior was maintained by attention, and began ignoring the behavior.  She realized she wasn’t getting attention for the gentle poking at her eyes, and she began trying harder–poking them with a higher intensity, causing herself pain.  Her parents again started to talk her out of doing it each time.  From then on, when she wanted attention she poked her eyes at a high intensity, causing herself pain.  The behavior was maintained by the attention she received, and she eventually blinded herself.  Such a devastating demonstration of how important it is to seek help and stick with it, regardless of how exhausting being an ADHD parent may be.

Hopefully the behavioral issues you’re facing aren’t dangerous to your child or those surrounding him.  Behaviors like yelling, fighting with siblings, tantrums, and other low intensity behavioral issues can certainly be addressed with the principles of function and reinforcement/punishment.  When in doubt, ask a BCBA or BCaBA!

I’m happy to answer any questions you may have or to point you toward a resource that can, if I can’t!

How Often Should I Reward Good Behavior?