The Secret to Managing Your Child’s Behavior:

What’s the most effective way to make change?

In the past two posts in the “Secret to Managing Your Child’s Behavior” series, we’ve talked about reinforcement & punishment and the four functions of behavior.  Another muy importante aspect of bringing change to your child’s behavior is how often you’re rewarding (reinforcing) the behavior.

I’m going to explain in terms of behavior therapy first, then I’ll show you how it applies to us as parents. (Bear with me, because I promise this applies to parenting. I promise!!)

“Fixed Ratio”: The Same Every Time

Hypothetically, we have a kiddo who we’re trying to teach to sit near his classmates without hitting someone.  Typically, a goal of this type would start with a duration of about 10 minutes.  We’ll start him on a fixed ratio, which means he will be given a reinforcer after a specific time period/amount of correct behaviors. He will be given the reinforcement after that same set amount every time. 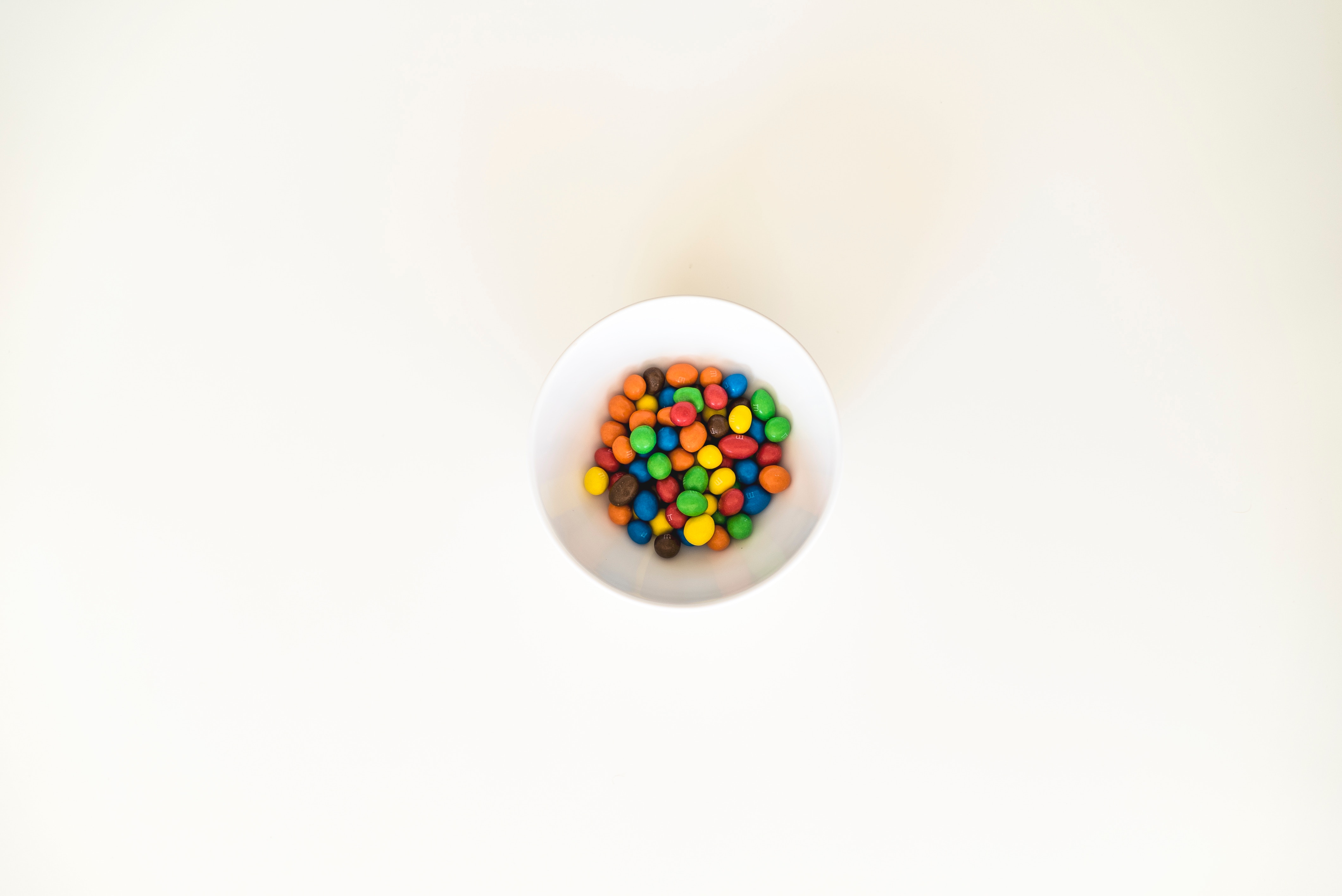 Once he has mastered up to a certain amount of time between reinforcement (determined by the BCBA/BCaBA), then he transfers onto a variable ratio reinforcement schedule.  This one means that the time in between quarter-skittles now changes each time. He might get one after 45 seconds, then another after 1 minute 15 seconds, then after 60 seconds.  Reinforcement is given within a time frame (45-75 seconds), but delivery changes each time within that time frame.

Fading back the reinforcement even more leads us to the next level: intermittent reinforcement (we’re going to refer to it as IR because I’m too lazy to type it out for the rest of the post). IR is what is really going to affect our parenting so it’s the most important of the schedules, in my opinion.

With IR, the learner never knows when the reinforcement is coming.  He simply knows it comes sometimes when he engages in/ refrains from a specific behavior.  It’s totally random.  IR is the most powerful and effective schedule to increase a behavior. It’s science y’all.

IR is effective in adult behavior as well.  Take social media, for example:

See what’s happening? The behavior is being reinforced because we know that sometimes when we check our social media we will find comments; therefore, we increase the frequency of checking our social media. The same can be said for email: we never know when an email is going to arrive, so we keep checking back. This is the beauty of intermittent reinforcement.

A Behavior Blessing and A Curse

Johnny wants to play the XBox.  Momma has told Johnny “no.”  Johnny knows that, in the past, if he’s asked (nagged) enough, that he’s been able to wear Momma down and get her to give in and let him play the XBox.  Nagging has been intermittently reinforced; therefore, Johnny will nag mostly every time Momma says no to the XBox, because it worked before.

I don’t know about you, but I am SO guilty of this.  My own negative reinforcement (OK!! Just stop asking!) has absolutely won–probably hundreds of times.  I’ve also said “no” without any good reason.  They’d ask to do something. I’d say “no.” They’d nag (because it’s been intermittently reinforced).  I’d reconsider and realize there was really no reason for me to have said “no” in the first place, so I’d change my mind and let them have/do whatever it was they asked for in the first place.  Sound familiar? I can’t be the only one.

Learning about IR has seriously impacted the way I parent.  I am now way more conscious of why I’m honoring/refusing my kiddos’ requests. I don’t say “no” unless I know it’s for a reason that I will stick to and not change my mind on later.  Also, even if I make a snap decision, I’ve been really intentional about sticking with that decision so as not to intermittently reinforce nagging.  I encourage you to do the same.  Write down what you said “no” to and why if that helps you remember. I do this because I have the worst working memory ever.

I hope you have time this week to rest and recharge your tired mommy/daddy brain and feed it with some lovely positive and negative reinforcement.  (Me-time for the win!)